The Changing Nature of Entertainment 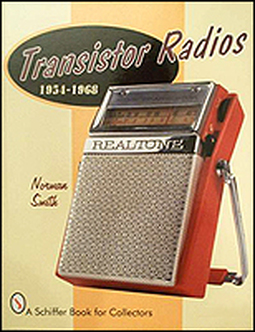 Advertisment for the first Transistor Radio
Before the invention of television, radio
was the most popular form of entertainment in Australia. In 1955, around 97
precent of Australian households owned a radio set. Families gathered together
in the evenings and listened to music shows, drama serials, light entertainment
and quiz programmes.

Before the invention of television, going to
the movies each week to watch what was being screened was available to those who
could afford it.

When the transistor was invented, radios
didn’t have to be a form of furniture and they became portable. Specialised
stations to target specific people and FM stations were invented in the 1970s, making radio
more appealing.

In 1956 television was introduced into
Australian homes. This changed how people entertained themselves, often staying in to watch American shows which adapted into our culture.
A large amount of Australians enjoyed watching sports, and television enabled then to view it in their own homes.
And in 1975 people across Australia viewed television for the first time in colour, giving more effect and making it more enjoyable to
view.

Once the television the movie-goers started to stay in the comfort of their own home,
making Movie theatres have to improve their technology.
With the development of new technology in the 1950s, movie theatres improved their sound systems, bigger and better screen sizes, and the new technology enable them to show more than one movie at a time- giving Australian a more diverse range of movies to view.

The VCR was brought into action in the 1970s, enabling us to view movies
produced and sometimes already viewed at movie cinemas into our homes,
which then significantly effected movie-going.

To capture family moments was changed when
digital technology was improved. In the 1950s special moments were captured with
small black and white photos called ‘snaps’. When Kodak developed Kodachrome,
coloured photographs entered our homes, which was very popular compared to the
‘slide night’ at home.


Further development of the television:
http://en.wikipedia.org/wiki/Television_in_Australia 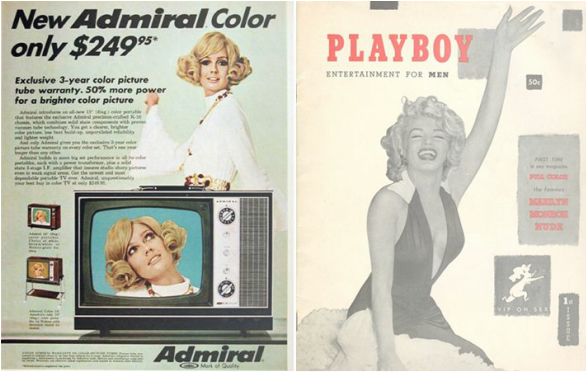