The Three Elements of Change...

In the 1950's to the end of the 1970's, everyday life changed dramatically.
With the arise of New Technology, The nature of Entertainment changed for Australians, their was Major developments in Transport and Significant Sporting Achievements and people of this Period.
The Changing Nature of Entertainment changed our lives before we new it. Radio was improved and suddenly Television was on the scene. New and improved Movie theatres weren't the source of entertainment like before. Everything Changed.
New Railways, Improved Roads and new Motor Vehicles were the buzz in the 1950s-1970s, and Air Travel started to be favoured more then ever before!
The Melbourne Summer Olympics was a big sporting event in Australia in this time, and Sporting legends like Dawn Fraser and Evonne Goolagong hit the Sporting world with astonishing speed. 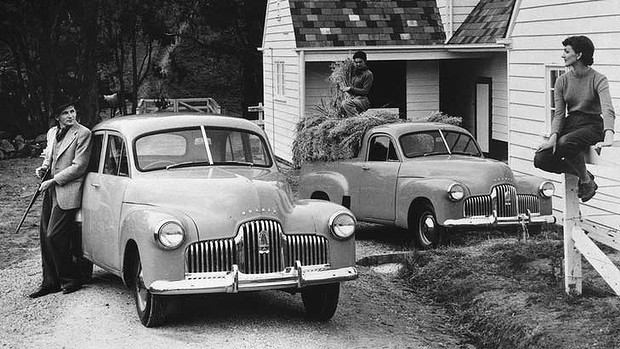 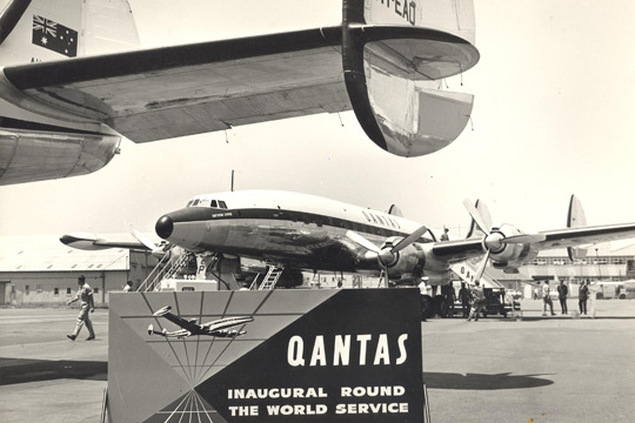